Back to normalcy with help from de-addiction centre in Kaithal

The problem of illegal drug abuse has increased a lot in Haryana. It has taken root among the groups of teenagers and youngsters. These illegal drugs are banned by law because they cause severe harm, physically, mentally and emotionally. Even the society shuns the people who are addicted to these substances.

Addiction is not just with drugs, but people also become addicted to alcohol, and tobacco products. The Naya Savera Nasha mukti Kendra in Kaithal has treated many patients who were addicted to some substance or the other. However at least 90% of them are now free of addictions and leading useful lives.

There is a lot of stigma and taboo associated with addiction to any drugs. Even alcohol and tobacco addiction are frowned upon by society, but addiction to illegal drugs is the most criticised by society.

The reason why many people and their families do not take help from de-addiction centre is that people around them will come to know. But they don’t realize that they can be treated in complete privacy at the Naya Savera de-addiction centre in Kaithal or elsewhere in the state. In fact many people from other states also come to our centre due to this reason.

At the Naya Savera de-addiction centre in Kaithal, our staff understands this and therefore has a very supportive attitude towards the patients. In order to support them psychologically and emotionally, not just the patients but also their near and dear ones are counseled by trained therapists.

These are the reasons why most of our patients never touch drugs, alcohol or tobacco again in their lives. This is the reason that Naya Savera nasha mukti Kendra in Kaithal attracts a large number of patients and their families to overcome the harmful habit of substance abuse. 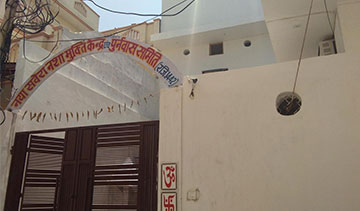 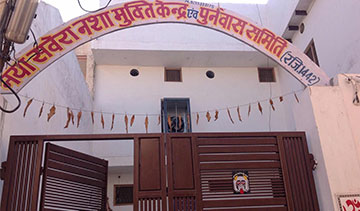 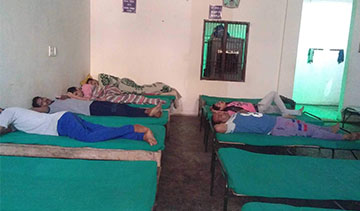 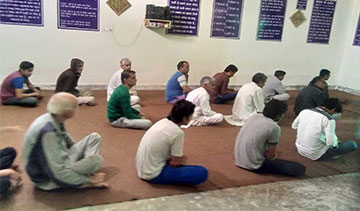 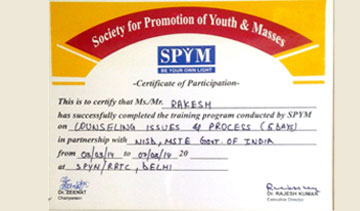 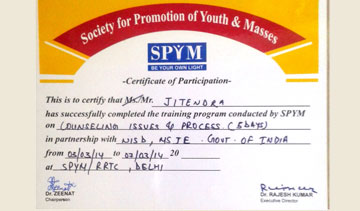